Aiming for excellence bringing forth effort and skill

Luigi Robert Colella is an Italian American Professional Pole Vaulter that trains in Fall/Winter/Spring between ITALY and California and competes in the Summer in Europe. His father/coach Antonio Colella was also a professional pole vaulter from Italy with a Personal Record of 5.45m/17’10”. Luigi’s passion for Pole Vaulting since young age is bringing him to the beginning of a star career vaulting in USA and Europe.

His father/coach says: “while at the beginning Luigi might seem laid back and calm all the time even during the most important competition He has a unique way to handle pressure by keeping focus and very strong inside. This inborn original Virtue of his personality helps him to achieve successes especially during the most nerve-racking competition where He always performs at the best”. Luigi has scored great international successes in the recent years and his main objectives are TOKYO-2020 and PARIS 2024 and Los Angeles-2028 Olympics. 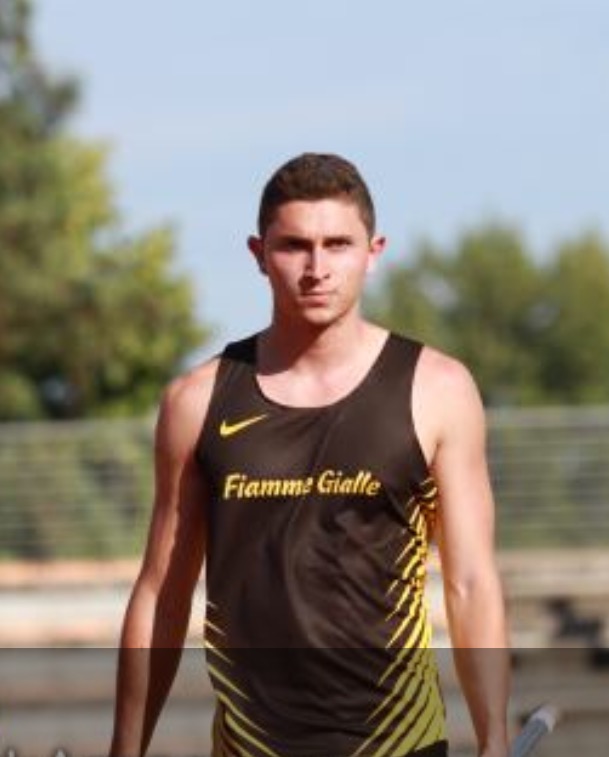